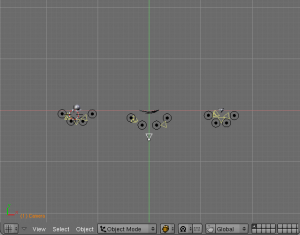 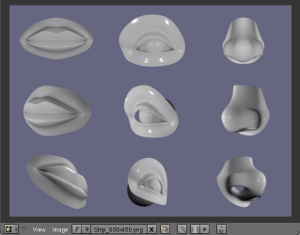 4 thoughts on “Composing renders in a strip”