Semester is over, it’s time for university examinations.
This means that all my projects are frozen until the end of February.
Anyway, let’s take a look at what will come next. 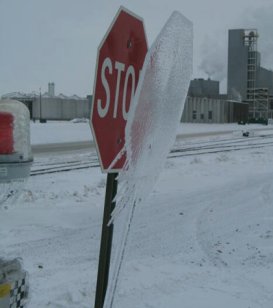 Mars. M3xican is studying too (we are from the same university after all), so he has less time to dedicate to Mars, but nevertheless he’s currently involved in writing design documents for the game. In March we will get back to work on the gameplay side!

GL O.B.S.. The plan is to release a 0.2 version as soon as possible, I still need to adapt the submission code to the new site and db interface developed by cowa. It is also possible for a RC version to appear before the final release.

PyLOT. This is a project I start working on in December, a prototype 3d engine written in Python. At the time of writing it has more shortcomings than features, and it’s nothing more than a conversion of an old C++ project plus the addition of code and ideas from some OpenGL demos I wrote, but in the future M3xican will eventually spend some time in designing a game for it (we have already a bunch of ideas :)).