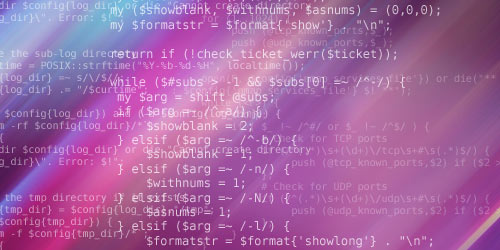 4 thoughts on “My Summer of Code begins with PySoy r44”