I turned 24 today!
It has been a year of studying, graphics/game programming and, of course, entertaining. 🙂 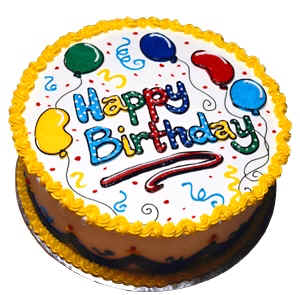 The year that has just sterted will be characterized by a summer of work instead…
Working for the Summer of Code is hard, it is a real work after all, but also funny, and getting paid for enjoying writing Python (actually Pyrex) code and researching on graphics techniques is fantastic. 🙂

It also legitimate my status, I’m a game developer. 😉

While working on PySoy I was really disappointed by the policy adopted by the setup.py script, anytime I launched it the result was a recompilation of *all* the sources, this was really annoying and slow.

What came after was just that I decided to hack it a bit and make it behave more like a standard build tool, that is to control the modification time of a source file in order to choose whether it is updated or need a fresh compilation.

The new policy for the script is very simple, but useful enough to save plenty of time.
It is aware of the following cases (thank you Arc for tips on how to deal with the last one):

The last point is not optimal, of course, but it’s a lot simpler than specifying all the .pxd dependecies for any .pyx file, and, anyway, quite close to being optimal, because of the thick web of cross dependencies which actually exists in PySoy.

Here is the piece of code which performs the magic:

Well, actually Arc commited r65 too, simplifying the conditionals of the script even more, but this is another story. 🙂
Anyway, I hope to have made another little step into making the life of our team a bit simpler. 😉