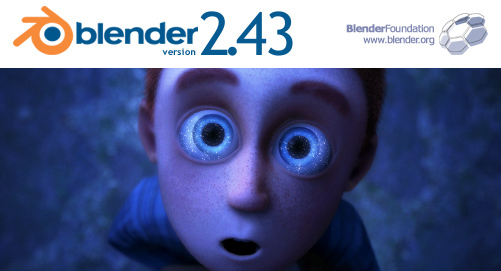 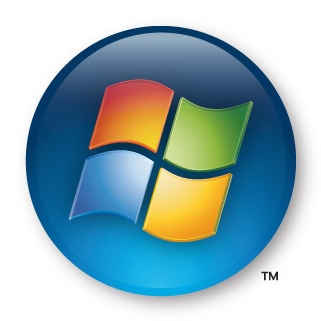 I’m really angry after having read this http://www.fairlight.fi/tempest/ and watch this http://www.youtube.com/watch?v=M4KX7SkDe4Q.
To make a long story short, a big producer had the brilliant idea to dig in this enormous artistic resource which is the Scene, to take an “inspiration” from it.

No one has the right to do this to the Scene, it’s made by great artists which work for fun and not for money, they should be respected, not robbed!

Janne, you’ve all the comprehension and support from a long time Amiga user and Scene lover.