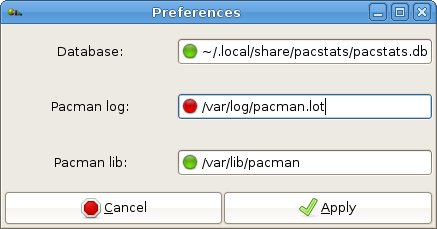 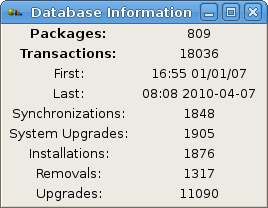 You’re reading about GL O.B.S. after *exactly* 730 days (I swear it was not made on purpose ;-)): today revision 50 has been committed.
No new feature has been added, I’ve dedicated the efforts of the last days to a case study about updating an application after a very long time, the process mainly involved removing deprecated things and adding support for new ones.

GL O.B.S. GUI is now based on GtkBuider

Let’s read together some lines from the revision log:

Other remarkable changes in the field of Python3 future support and deprecated features removal were:

I’m not sure I will have some time in the future to continue developing, but this was a nice “reboot” and I also have some new ideas in my to-do list. 😉

Three months and three weeks after rev. 43 (ignoring rev. 44 which was related to the site only) I committed a new revision of globs.
I would like to show some of the tiny refinements cited in the ChangeLog which I made to the interface.

In the new Information tab all the info are displayed inside a single TextView widget with gtk.WRAP_WORD which makes use of a bold TextTag to highlight the relevant text.
The policy of the surrounding ScrolledWindow widget is set to gtk.POLICY_AUTOMATIC for both scrollbars, which really makes it less cluttered. 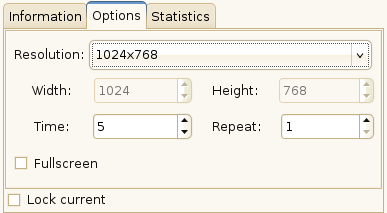 Inside the updated Options tab you can see a new resolution ComboBox and a Frame surrounding benchmark options, this permits to perform a simpler and cleaner self.options_frame.set_sensitive(False) to gray out everything in case the “Lock current” ToggleButton is checked.

This is all very cute but the hard work, the adaptation of the submit code to the new database, is still postponed… 🙂