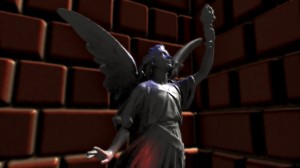 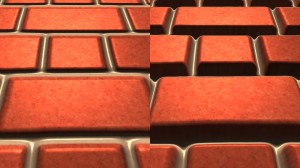 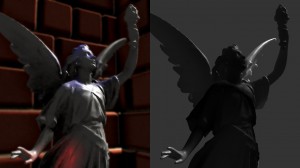 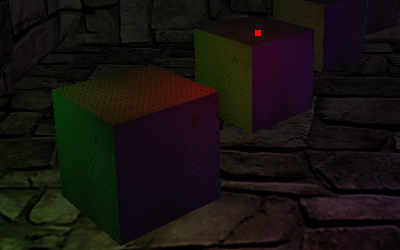 While writing the C code, I thought it was going to be fun to also port it to Python, this way I could have also have a look to the “new” (ArchLinux adopted it quite late 🙂 ) ctypes PyOpenGL, aka PyOpenGL 3.

Unfortunately, many little but annoying issues delayed me until today:

At last I made it, I have made a multi light demo that includes deferred lighting (although very rough and not optimized at all) and shows coherent lighting in all rendering modes.
The PyOpenGL class library almost works, no MRTs and VBOs, but it is functional enough to sport a complete DoF2 and multilight (without deferred mode, which relies on MRTs, of course) demo conversions.

It’s not a news anymore that you can view it in action on my YouTube Channel, or in a high definition 720p version hosted on my Vimeo page.